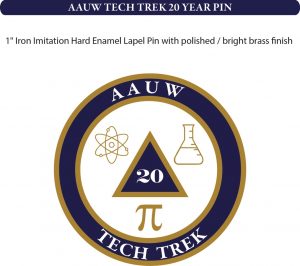 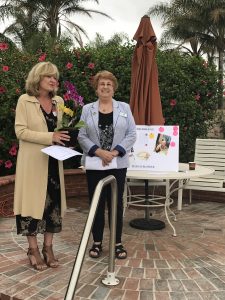 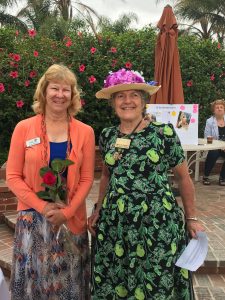 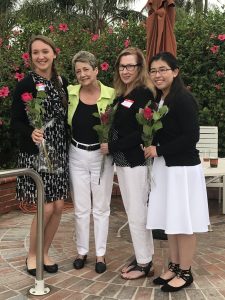 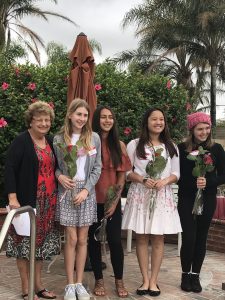 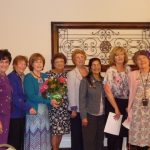 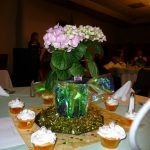 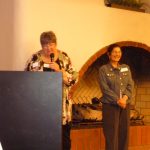 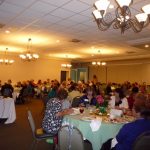 Dream Lives On In Simi Valley After more than one hundred and thirty years, what started with a small group advocating for the education of women has now become the American Association of University Women, an organization that continues to work for equity for women and girls. This movement came to Simi Valley, California in 1967 and on April 8, 2017 the branch celebrated its 50th anniversary. In the presence of more than sixty members of all ages, the branch pledged continued effort towards working for women’s equity. We also celebrated our members and our accomplishments. The program began with a greeting video message from AAUW National President Patricia Fae Ho in recognition of the 50th anniversary. A letter to the branch with a Certificate was presented. AAUW-CA president Donna Mertens also presented a Certificate honoring anniversary on behalf of the State. The State President also congratulated the leaders and the members who, over the years, have exemplified their commitment to promote equity for women and girls. Over the fifty years of the branch’s history, we have given more than $110,000 in scholarships to high school girls. We have sent 63 girls to Tech Trek Camps of California and 10 branch members have worked at various levels of the program. In conjunction with a local community college, the branch hosted a Children’s Theater to raise scholarship money. In 1999-2000 the branch was honored as Five Star branch of AAUW. The stars were for Community Action, Public Policy, Social Justice, Fundraising, Visibility and Leadership. We have honored many of our great leaders with Woman of Achievement Award and as Named Gift Honorees. We could not have been more proud of the fact that we are still going strong and ready to serve our community for many more years to come. With members working locally, at the state level, and nationally, AAUW-Simi Valley has continued to advance a cause that was goes back to that historic meeting in Seneca Falls in 1881. The dream lives on among the women of the Simi Valley Branch of AAUW. 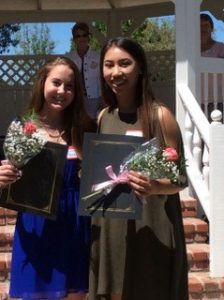 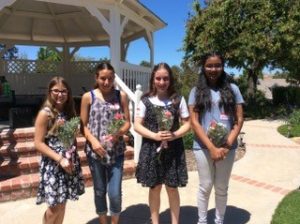